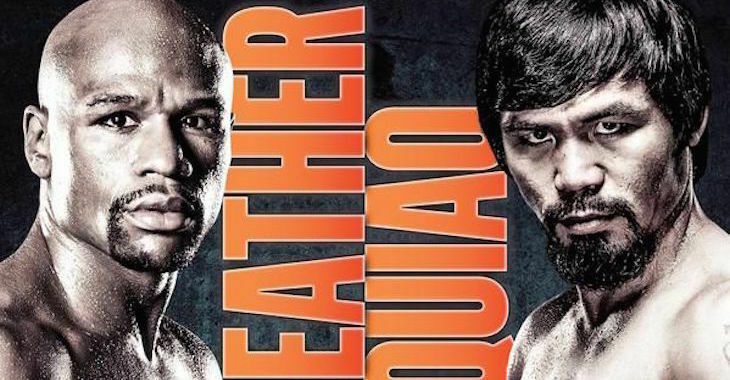 According to reports from The Telegraph, the yet to be announced referee for the upcoming boxing match between Floyd Mayweather Jr. and Manny Pacquiao will earn a whopping 10K for the fight.

The two frontrunners for the gig are Kenny Bayless and Tony Weeks. It’s expected that the referee and judges will be announced later this week.