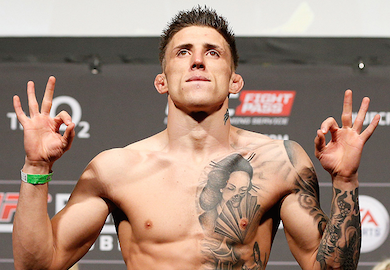 After getting displaced from the biggest fight of his career, due to injury, ‘Stormin’ Norman Parke has requested the next best thing.

The winner of @JoeLauzon & @DiegoSanchezUFC 3rd January would be great.

@JoeLauzon @DiegoSanchezUFC don't take it personal joe, I just stated that it would be great to fight the winner of you 2 when I get back.