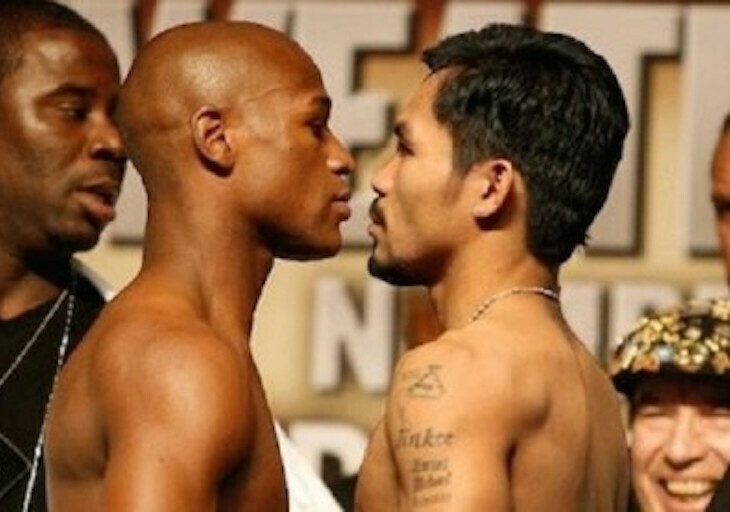 The biggest event in Boxing’s history could go down in 2015, and Manny Pacquia has taken the first step to making that happen.

He’s agreed to favorable terms, a 40/60 split in favor of Floyd Mayweather Jr., which should solidify the deal and make this bout official.

Yahoo! Sports has it:

Bob Arum told Yahoo Sports on Tuesday that Manny Pacquiao has agreed to terms for a May 2 bout with Floyd Mayweather, and that the only thing in the way of the long-awaited fight occurring is Mayweather’s approval. Arum said Mayweather’s representatives have also agreed to the deal but have not been able to get Mayweather’s agreement.