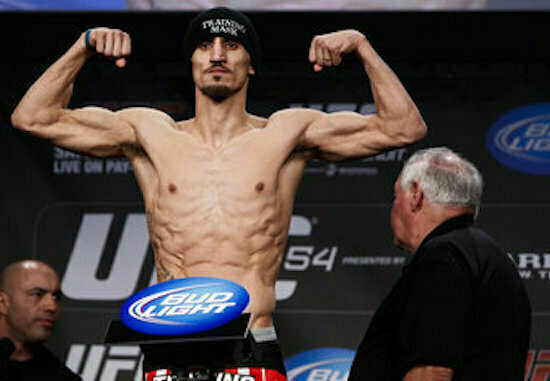 According to former UFC fighter Pablo Garza, back in 2012 the Ultimate Fighting Championship asked their fighters to sign a petition.

A petition that protects the promotion from a certain type of inquisition.

Check it:
“”Back in 2012 all ufc fighters were asked to sign a petition saying that the Ufc isnt a monopoly and that fighter are treated fairly. I was one of the few who chose not to sign it.”

Post by Pablo “The Scarecrow” Garza.
This article appeared first on BJPENN.COM