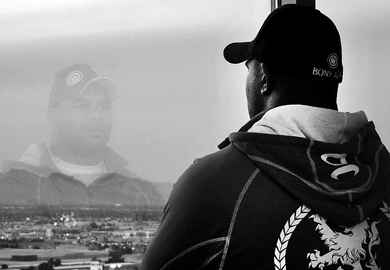 Alistair Overeem recently broke his silence to discuss his latest defeat at the hands of Travis Browne and his upcoming fight against Frank Mir.

After an awesome opening to his UFC career against Brock Lesnar, ‘The Reem’  has dropped two-straight fights and finds himself in a must win situation against Frank Mir.

The gargantuan heavyweight told MMAFighting.com that if he cannot beat Mir at UFC 167 he will look for employment elsewhere but later in the interview kind of backed off that with the following:

“Well, I’d still like to fight a couple of years — that being said, I’m not going to retire. Primarily, I just need to beat this guy.”

Both fighters need wins, but who takes this fight in your mind?