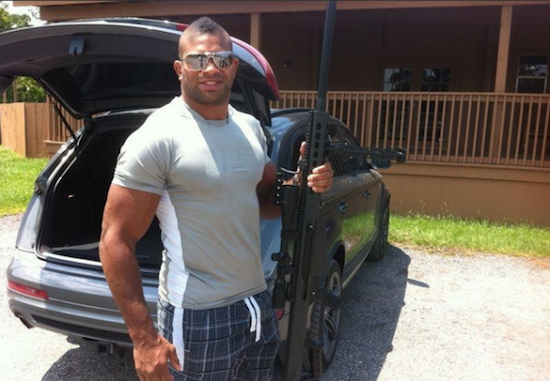 “(Fighting again right away) works best because everything is still fresh, so I’m thankful that I’m in there again soon. It was also a weird loss – I got clipped, boom and it’s over. There’s no damage or anything really that goes on, so for me it’s a good chance to redeem myself. I don’t have any problems fighting a fellow Dutchman at all. He’s a nice guy, but we’ve never trained together. It’s work. It’s business.

“Of course, we’re going to have to be extra sharp, but I’m very motivated to be fighting my fellow Dutchman Stefan Struve and I can tell you that it is going to be fireworks.”

In a recent interview with UFC.com’s E Spencer Kyte, Alistair Overeem discussed his upcoming bout against the returning Stefan Struve.

The two are scheduled to fight on the main portion of the upcoming UFC on FOX event, set for December 13.