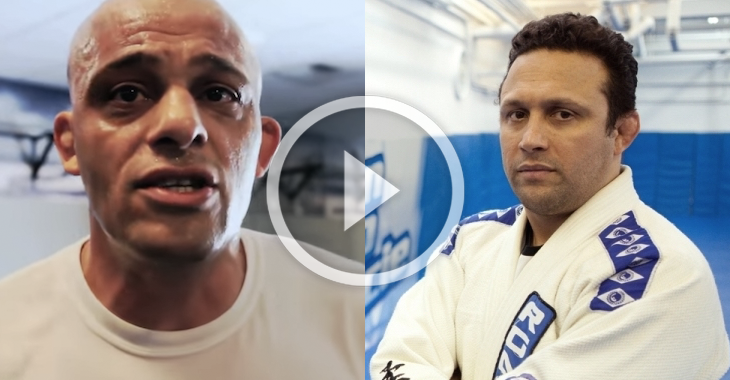 Allan Goes explains how Renzo Gracie and himself shook hands and verbally agreed upon a super fight at a past Metamoris event. It’s the one match left that Allan Goes from Carlson Gracie JiuJitsu wants to materialize before its too late as there is unfinished business between his side and Renzo’s side even though they have tons of respect for each other. This would be a great super fight between two legends of the sport and a great match for the fans.