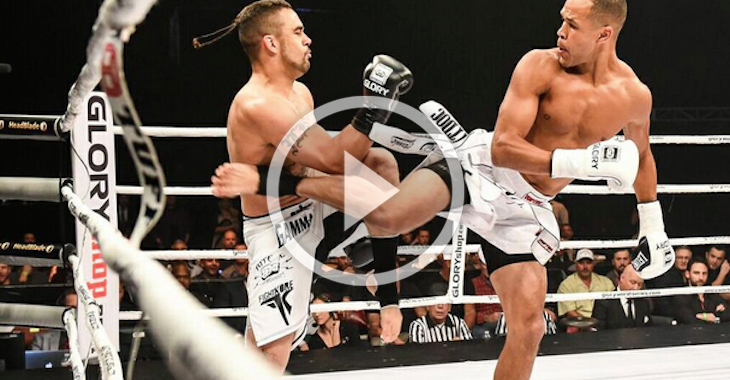 Raymond Daniels made quick work of Justin Baseman yesterday when he defeated him in less than two minutes! Daniels is known for his spinning attacks and he wrapped the night up with a spinning back body kick technical knockout. This guy needs to fight on EVERY Glory card from here on out— he’s amazing!

THAT'S ALL SHE WROTE, @RD_GOAT adds another highlight to the reel here at #GLORY21 on @spike pic.twitter.com/2Xnb5yxAvl