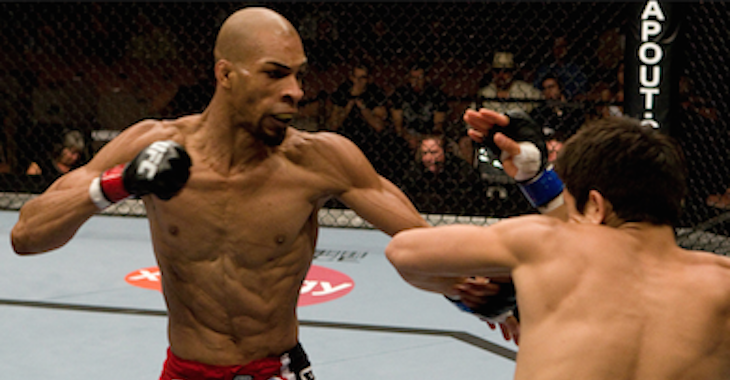 Corey Hill is apparently alive, but still struggling in a battle with pneumonia. UFC falsely confirmed the passing of former UFC fighter Corey Hill in a statement that has since been pulled off the company’s website.

UFC posted the following message on their website: “The UFC family mourns the tragic loss of Corey Hill, who passed away on May 14 due to complications from pneumonia at the age of 36. Fans will remember Corey for his time as a lightweight competitor who fought multiple times for the organization in 2008 and was a contestant on The Ultimate Fighter season 5. UFC sends its condolences to the family and friends of Corey Hill.”

According to TMZ Sports, Hill’s wife says that “The Ultimate Fighter” alum is still alive! Laruan Hill, his wife, stated, “My husband is a strong fighter. Please everyone pray for him.”

While we are glad to hear the passing of Corey Hill was false, we here at BJPENN.COM would like to wish Hill a successful battle over pneumonia and a speedy recovery.