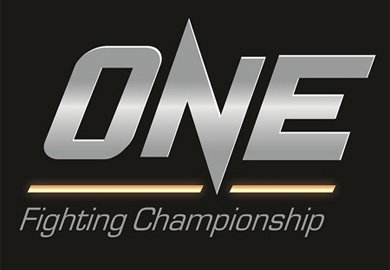 This past weekend, ONE Fighting Championship played host to the ONE Asia MMA Summit 2013 at the extravagant Marina Bay Sands Resort & Casino in Singapore.

This elite gathering is held yearly, and is an exclusive platform for the top figures in Asian Mixed Martial Arts to network and discuss the growth and future of the sport. Over five hundred representatives from across the globe came out to participate in the landmark event.

Victor Cui, CEO of ONE FC, couldn’t have been happier with the successful turnout of this year’s summit. He explained to Fight Parrot the importance of having such influential members of the MMA community together for a common cause:

Every leader and person of significance in Asian MMA is here at the ONE Asia Summit, and its an amazing experience to see all of the industry leaders here working together.”

Its exciting to see the very best be here to support and be a part of the ONE Network, like Alvin Aguilar from URCC, Moon Jung from Roadfc, Kya from Brace, Renzo Gracie, Rich Franklin, Sherdog, New York Post, and the legendary Bruce Lee family relatives.”

Want to see what ONE FC is all about?

Video Courtesy of ONE FC

It is rather refreshing to see so many advocates gather together to support the future of mixed martial arts in Asia.

It’s also remarkable to think that at only two years of age, ONE Fighting Championship has already established itself as a giant in MMA on a global scale.

What’s even more impressive than their tremendous rate of growth?

Their absolute takeover of the MMA industry in Asia. With a 90% market-share and 1 billion viewers tuning in, ONE FC has emerged as the supreme ruler of Mixed Martial Arts in Asia.

The next event for the organization is ONE Fighting Championship: Rise to Power, which takes place on May 31 at the Mall of Asia in Manila, Philippines. Be sure to tune in and watch an exciting night of fight’s from Asia’s premiere Mixed Martial Arts organization.