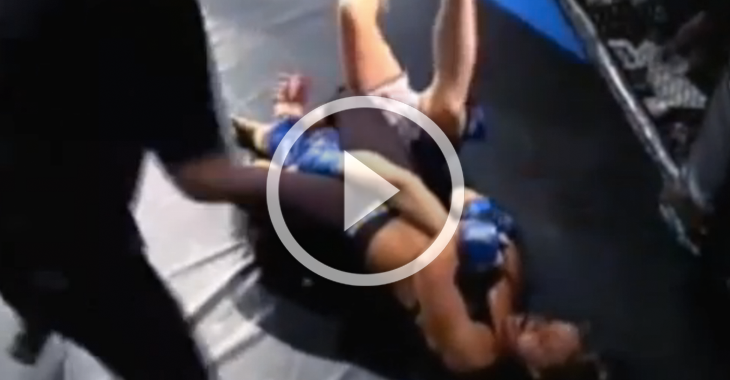 Ronda Rousey is one of the most dominant athletes in the world today, and usually it doesn’t start like that. What happens most of the time is when someone enters a sport like mixed martial arts, they suffer a loss that grounds them and it gives them something to learn from.

The “Rowdy” one has been a monster even since her amateur debut and has the video to prove it! Check out Rousey’s latest sit-down with ESPN’s “MMA Rewind” where she takes a look back on her career.