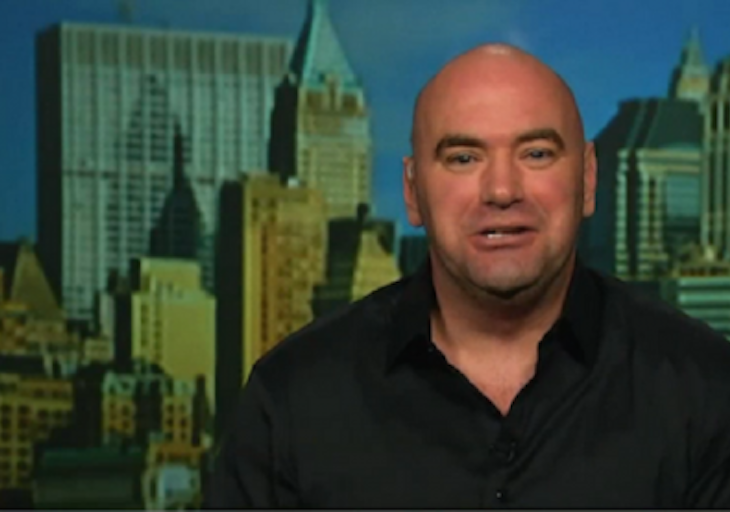 MMAjunkie recently confirmed the news with UFC officials that the event, tentatively labeled “UFC Fight Night 62”, has been scratched from the 2015 schedule.

Windsor, Ontario, Canada had been rumored to be the host city for the UFC Fight Night 62 event, but a location was never confirmed by the UFC.

“While rumors of an event in Windsor had been circulating, this event was never officially confirmed or announced by UFC. UFC did consider holding a Canadian Fight Night event in March. However, the organization always strives to put on first-class events in every city, and this was proving to be a challenge within the required timeframe.”

The UFC will return to Canada on April 25 for UFC 186, a pay-per-view event that will take place at Montreal’s Bell Centre.

With the change, UFC officials are now expecting to hold 44 events this year.

Stay tuned to BJPenn.com for all your UFC News!