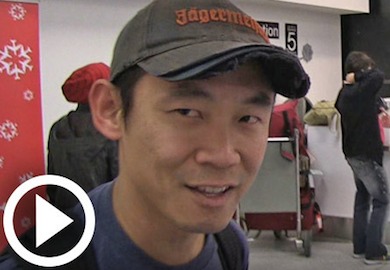 Off the MMA Beat, BJPENN.COM brings fans an update in the ever evolving case of Paul Walker and his hit film franchise, the Fast And Furious.

The tragic death of film star Paul Walker is one millions of fans won’t soon forget.

His movie franchise, ‘The Fast and Furious’, will live on though. That is according to this interview from TMZ with the film’s director, James Wan.

Paul Walker was a loved MMA fanatic who earned the rank of Brown Belt in Brazilian Jiu Jitsu.