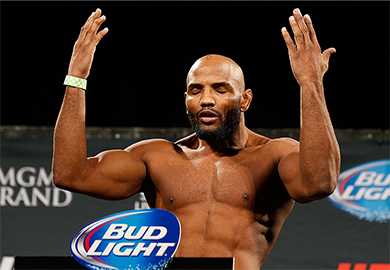 Earlier tonight at UFC 178, Yoel Romero finished Tim Kennedy in the third round. However, the controversy came after Romero was considered out on his feet at the end of the second round, but survived the last 10-seconds.

When the bell rang for the start of the 3rd, Romero was still seated on the stool, and was covered in water and Vaseline, leaving the NSAC official screaming at Romero’s corner to leave the Octagon, and to get Romero off the stool.

When the third round started, Romero proceeded to KO Kennedy, leaving fans stunned at a comeback, wondering how much the extra 25 seconds played into Romero’s recovery.

During the post-fight press conference, UFC President Dana White stated that the NSAC will be reviewing the incident.