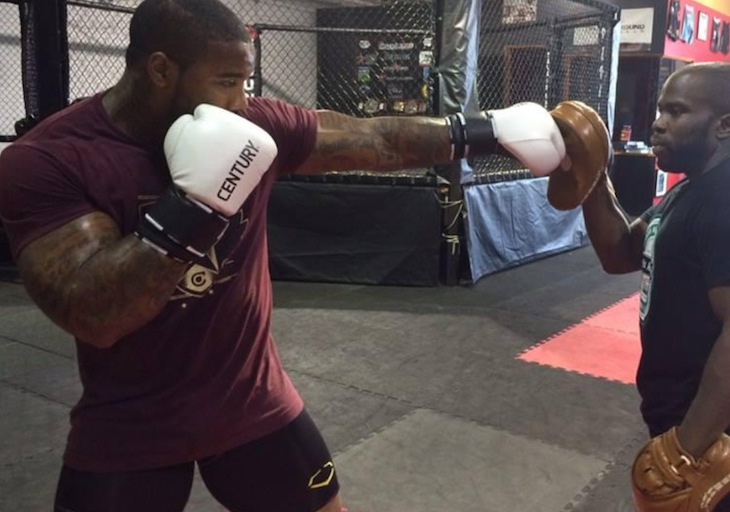 Earlier this week at a hearing, the NSAC suspended both James Wilson and Bryson Gutches for nine months each.

Gutches, a WSOF fighter had his submission win over Sosian Abanokov overturned to a no-contest after he tested positive for a diuretic post-fight. He came clean about taking a pill from a woman he didn’t know, but pleaded ignorance in regards to the NSAC viewing diuretics as banned substances. Gutches was forced to forfeit 20% of his purse, and suspended 9-months.

Wilson on the other hand is a Bellator MMA fighter, who lost via split decision to Dan Charles, tested positive for Nandrolone Metabolite, which is considered an anabolic. He denied his usage of knowingly ingesting any banned substances, claiming the positive drug test came as a result of a supplement, which commissioner Pat Lundvall pointed out he didn’t list on his pre-fight supplement list. Wilson was fined 33% of his purse, and suspended 9-months.