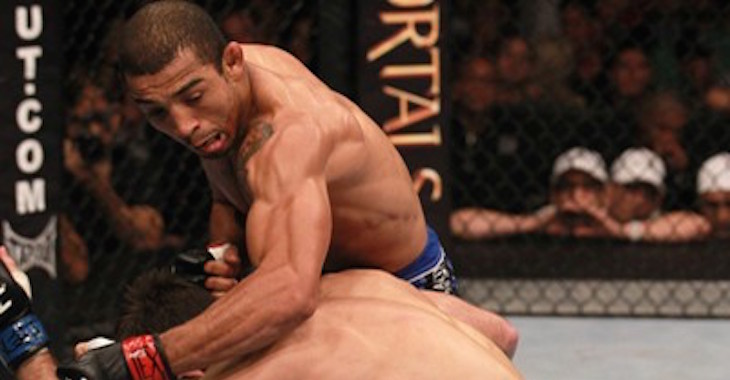 Jose Aldo’s health is still in question. Conflicting reports from Brazilian doctors and American doctors have left fans wondering if the UFC featherweight champion will actually make it into the octagon next month, against Conor McGregor.

“Right now, according to Dr. Trainor’s communications with Dr. Davidson, it appears Aldo had a rib contusion and a cartilage injury. Dr. Trainor is currently awaiting to see the medical documents and at this point in time, we think it is highly unlikely Aldo will have any trouble competing. Dr. Trainor has told me this type of injury (rib contusion) is fairly common and usually improves within a few days.”

“We already have Dr. Trainor in communication with the UFC and we are making sure Aldo’s injury is not going to prevent him from fighting,” Bennett said. “We’re already working on it now. We’ve been discussing this for the last week, going back and forth, trying to get documents. Upon further medical review of Aldo’s documents, we will have a confirmed answer.”