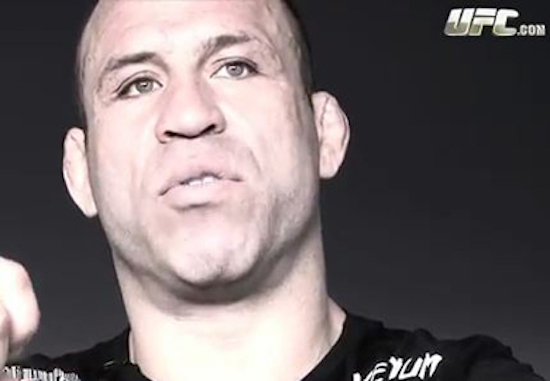 Earlier this week, we learned that, Wanderlei Silva had joined the anti-UFC brigade, over at Bellator, and planned an appearance, in San Diego, as part of the Bellator 131 pre-fight build up.

Due to prior contractual obligations, Wanderlei Silva will not be able to participate in #Bellator131‘s pre-promotion this week

The Bellator promotion is determined to blur the lines between what is UFC and what is MMA as a whole.

This weekend’s Bellator 131 event is evidence of that model, as it has two UFC hall-of-famers headlining the event, which has been heavily promoted with the assistance of Royce Gracie, the original UFC champion.

According to a report from MMAJunkie.com, Bellator opted against using the MMA Legend when it was learned he was still under UFC contract.