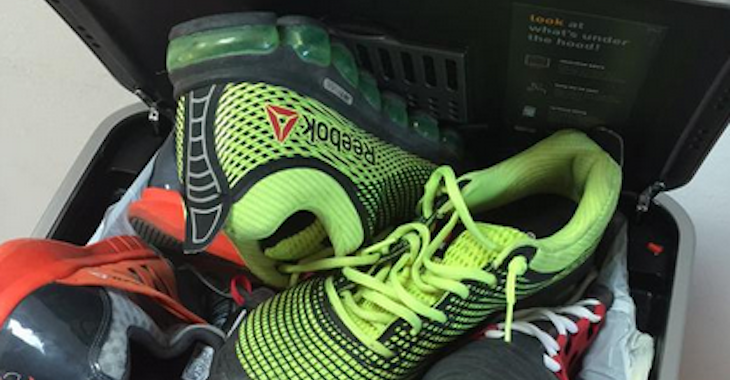 When the partnership between Reebok and UFC was announced, fighters were apprehensive to celebrate. All the fighters knew was that they could not wear any other sponsors to the octagon when the deal became active. How Reebok’s sponsorship money would be dispersed throughout the fighters was still a mystery.

After hearing that how much money you received was according to your rankings within your division, pretty much anybody under #5 were not happy. After a couple revisions, we are to the final format where how much money you get from the Reebok deal would depend on how many fights you’ve had in the UFC. With the majority of fighters satisfied, it was odd to see Myles Jury lash out agains Reebok like he did on Friday.

Take advantage of people & no morals/values? YOU'RE TRASH. Much love to the genuine people out there like @DeeZeeMfg. pic.twitter.com/GCp3QoK3GV

It doesn’t sound like Jury is upset with the way money is dispersed, but rather at Reebok for something they did. What do you think caused him to throw all of his Reebok shoes in the trash?