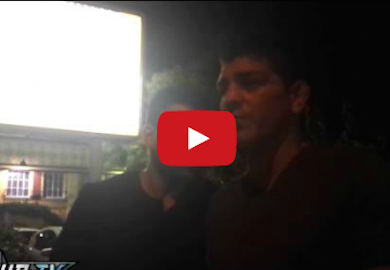 “I’ll tell you what, I think he should fire his trainer and hire himself a boxing trainer that teaches him how to put punches out,” Diaz told Fighthub. “I don’t talk no shit. I aint trying to talk no shit. Of course he’s got as many fights as he wants to have, but people saying s**t like, ‘He should retire. He’s not going to be the same.’ I’m like, ‘Fire your coach and get somebody to train your punches.'”