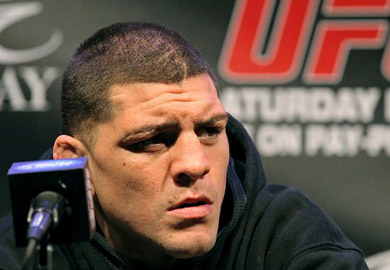 Nick Diaz has officially plead not guilty to DUI charges from November of 2013, as well as earlier this month. Diaz is facing 8 charges, which include DUI, DUI with blood alcohol over .08, unsafe speeding, failure to appear after written promise, driving with a suspended license, and resisting arrest.

Diaz will next appear in court on November 6th, however UFC President Dana White, as well as Lorenzo Fertitta have both stated that Diaz’s bout against Anderson Silva on January 31st at UFC 183 is not in jeopardy as long as Diaz appears in court and complies with officials.

ESPN broke the news of Diaz’s not guilty plea.