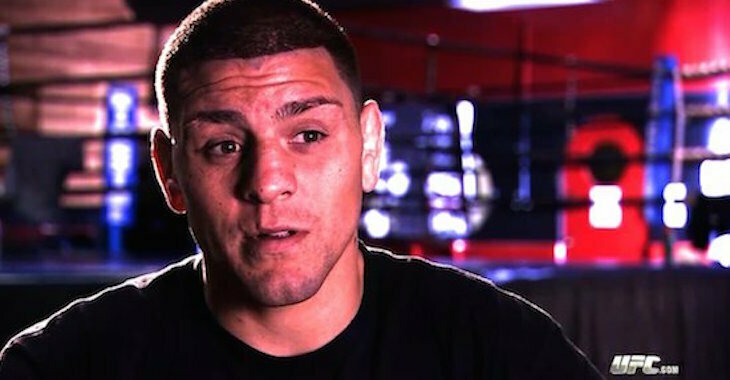 UFC fan-favorite Nick Diaz was recently stopped by the cops, but it’s not what you think.

Instead of the typical law-enforcement harassment, one might expect from a Diaz stopping, the Police just wanted a pic.

Times are changing… Maybe it’s because he’s in Hawaii.

Got stop by the cops while I was running
Already tweeted this but #hatespellcheck or it was just me pic.twitter.com/wfqFrnWgZL