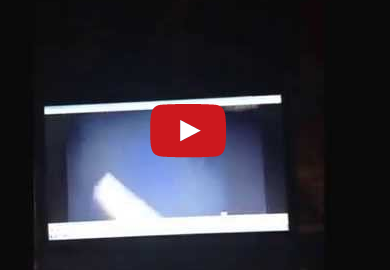 After being released by the UFC following a standoff with police, Thiago Silva’s UFC hopes were slim to none. However, after his ex-wife fled the country, the prosecution team was unable to make a case against Silva, and as a result released him from prison. The UFC resigned him given that it was never proven that he committed any crime.

Then earlier this week, Thiago’s ex-wife began leaking videos of Thiago with a gun in his hand, allegedly high on cocaine. Despite the accusations, Thiago seemed calm in the videos, inconsistent with someone high on cocaine.

Now she has released another video, showing the fighter cocking a gun, but the translation paints a different story.

Thiago Silva: I have (the gun) in my pocket. I didn’t do anything.

Thaysa Kamiji: You’re holding it. For the love of God.

Kamiji: Why are you doing this? Give me the gun.

Silva: Ok, I will give you the gun. Stop. Stop. Police are here.

Kamiji: I would never call the police.

Silva: Stop, you called the police. I know.

Kamiji: I never lied to you.

Kamiji: Stop it, Thiago. Stop it. For the love of God.