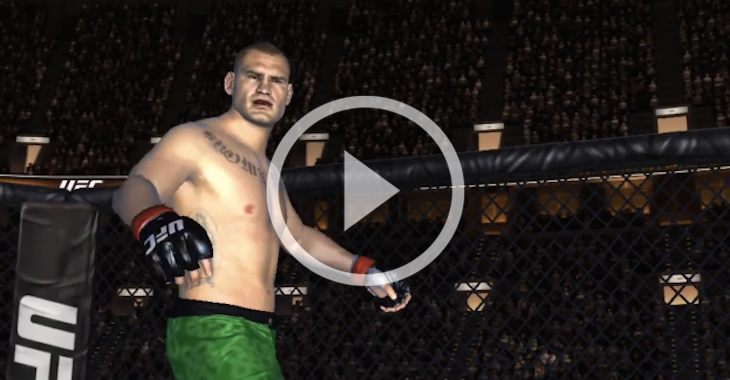 Get ready to play ‘EA Sports: UFC’ from the toilet because it has just been ported to mobile and tablet devices!

EA Sports touts that this game has hd-quality visuals, intuitive touch controls, and action packed gameplay that brings the UFC to your finger tips. As long as its better than the original release of the game for PS4, I’d consider that a victory.