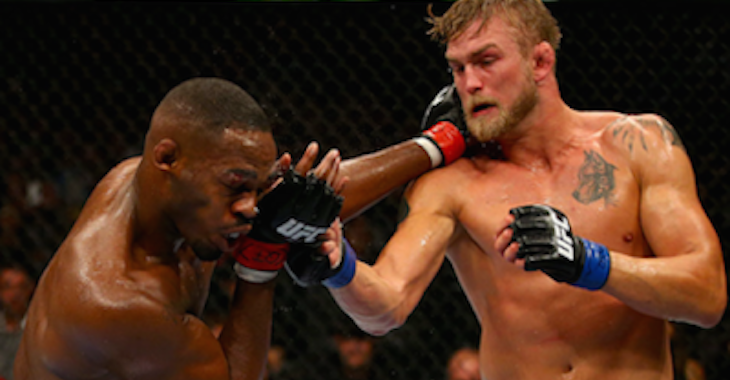 It seems as though everyone is waiting to see how this Jon Jones incident plays out, even the Nevada State Athletic Commission.

The commission told MMAFighting that Jones has passed all of his pre-fight drug tests leading up to UFC 187. These tests would not include any recreational drugs.

The commission also said that like the UFC, they are sitting back and waiting to see what comes of the situation before deciding on any course of action pertaining to Jones being able to fight at 187.