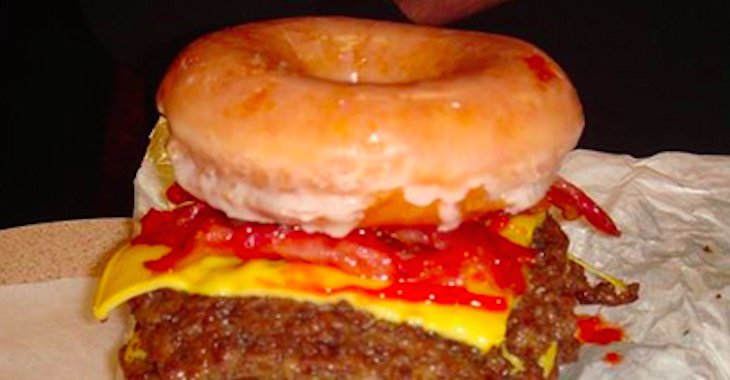 Roy Nelson and Josh Barnett recently signed the contracts to make their heavyweight bout in September official. Nelson celebrated the news being released in typical “Big Country” fashion: by eating a Donut-Burger.

It’s hard to argue with Nelson’s diet when you look at his knockout track-record. However, carrying around all of that extra weight may hinder his chances of coming out on top of Barnett chooses to wrestle in this bout.