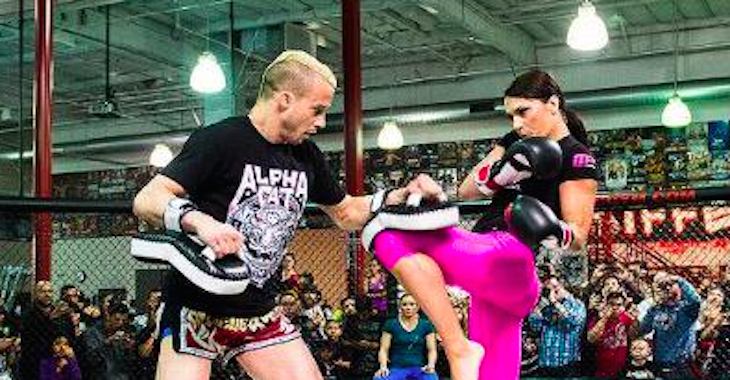 Former UFC Women’s Bantamweight Championship contender Cat Zingano is back in the gym! Zingano lost her last bout against Rousey at UFC 184 on February 28, 2015. Good to see her back in the gym!

Back to work! Strength of will Find a way Or make one …And stand by it @MusclePharm pic.twitter.com/e4M25i4v25