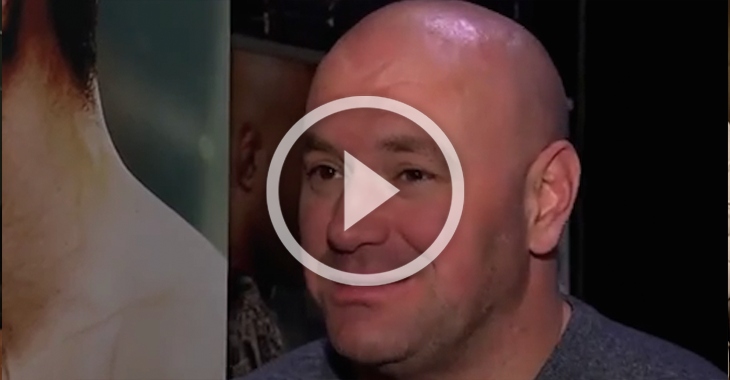 Ronda Rousey has repeatedly expressed interest in making a return to WWE’s squared circle, but UFC President Dana White wants her to stay right where she is: the octagon. Rousey made her first and only WWE appearance when she got into the ring to confront Triple H and Stephanie McMahon along with The Rock.