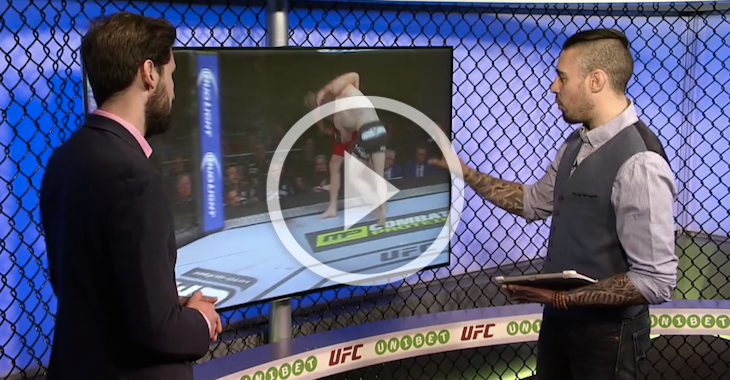 UFC welterweight Dan Hardy joins the studios as he expertly breaks down this weekend’s pay-per-view. UFC 186 will feature a flyweight championship bout between Demetrious ‘Mighty Mouse’ Johnson and Kyoji Horiguchi. Also on the card is Michael Bisping who is set to fight CB Dollaway.