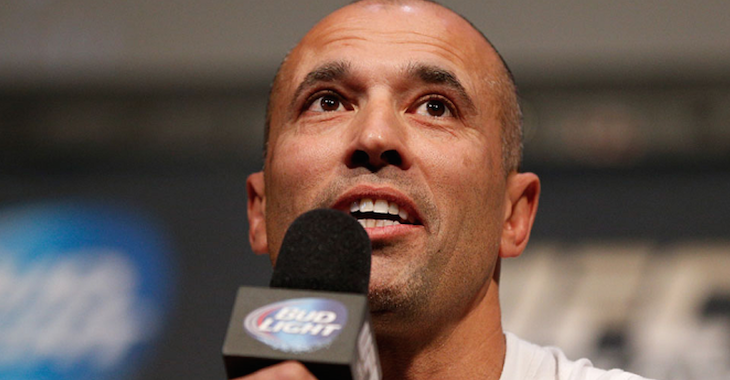 “[Conor’s] the most talented, the best, the guy right now, but the way he’s talking now he’s fallen in my eyes. I don’t like it. I lost my respect for him.”

FightLand recently sat down with UFC legend Royce Gracie and asked him his opinions of Conor McGregor.