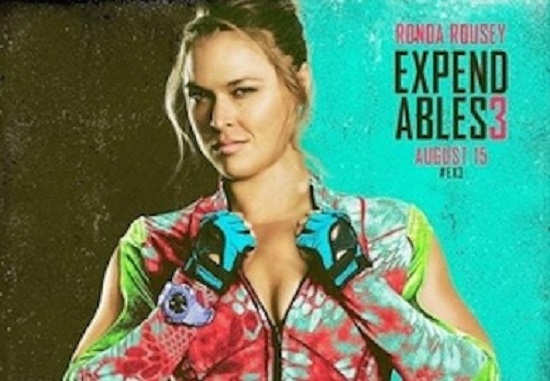 UFC women’s bantamweight champion Ronda Rousey has been busy outside of the Octagon, as well as inside of it.

‘Rowdy’ took her talents to the bigscreen this year, acting in The Expendables 3 which premiered earlier this year, and Fast & Furious 7 which comes out next year.

Going forward, the champ says she has “a lot of important decisions to make.” She spoke at Monday’s ‘UFC: The Time is Now’ press conference.

“After Feb. 28, I have a lot of important decisions to make,”

“I’ve got everything getting thrown my way right now. I’m in a fortuitous situation where I have so many options, that I could take very many different paths right now. And which path I choose will very much depend on the manner in which I beat Cat Zingano.”

Rousey and Zingano are set to square off at UFC 184 on February 28th.