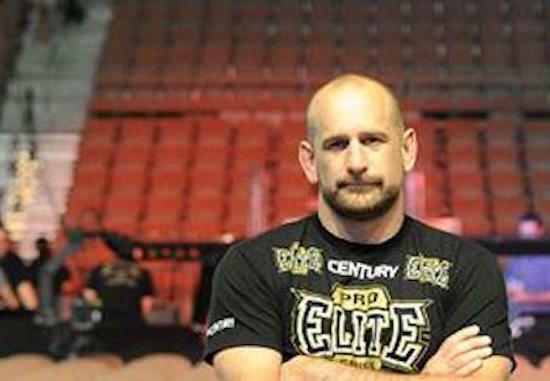 “Definitely it’s not good for the coaches. But it’s not about the coaches. It’s about the fighters at the end of the day. The coaches are here for support. Myself and some of the other ones that have been sponsored, I’m sure we’re gonna lose that unless they want to stick with us outside the events.”

“There’s only five or 10 of us that get sponsored. There’s how many fighters in the UFC? That, I think, is a much bigger deal. Yeah for me [losing sponsors] is a big deal. I’m gonna lose a lot of money, but it’s not about me.

“As much I would love to be self-centered and think the world revolves around me, it doesn’t. If I quit MMA tomorrow, literally nobody would care. The fighters matter. They’re the ones seriously putting their ass on the line. As long as it’s good for them, I will be good with it.”