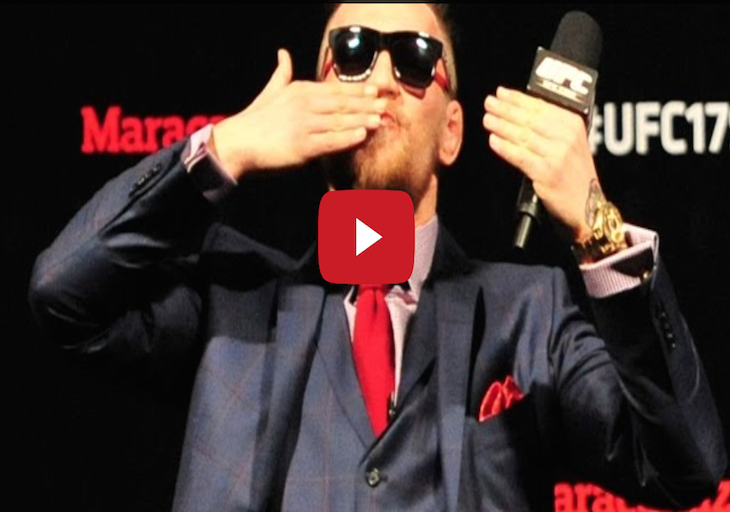 The full fight lineup is currently as follows: