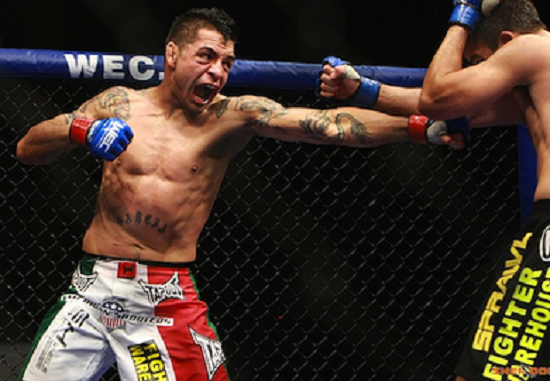 At Legacy FC 37 this past weekend Leonard Garcia announced his retirement.

Garcia fought Daniel Pineda at the event, and after an exciting start to the bout, was ultimately submitted at the end of the first round.

Since being released from the UFC in April of 2013, Garcia went 3-2 under the Legacy FC banner before retiring this past weekend.

Garcia will be remembered for his time in the sport for his ‘barn burner’ fights, in which he fought his heart out.