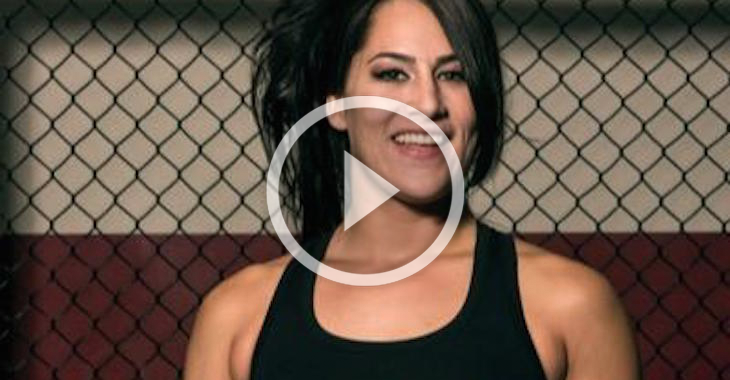 Jessica “Evil” Eye was called out yesterday when Miesha Tate released a picture of her signing their bout agreement while stating Eye has yet to sign hers. It turns out Eye was out and about, but she has finally signed her contract and the fight for UFC on FOX 16 is official.

Before she released the video of her signing the contract, Eye called Tate out and said that her trash talk was just as unoriginal as her fighting style! This should make for an interesting matchup in Chicago.

@MieshaTate your so unoriginal kind of like your fights style. Don't worry just like you today ill signed when I get to gym. can't wait !