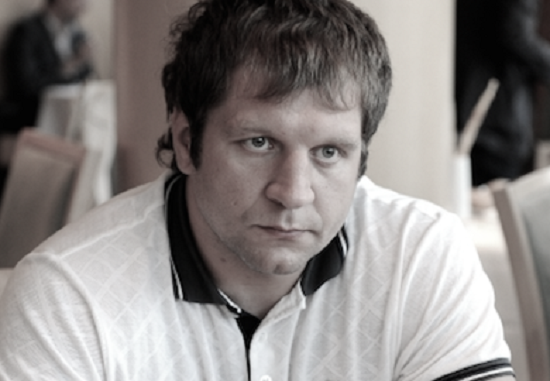 Alexander Emelianenko, MMA veteran, and brother of the great Fedor Emelianenko, was engaged recently while serving time in jail prior to a trial resulting from sexual assault charges.

His trial is set for December 30th, and if Emelianenko is found guilty, he could face up to 6 years in jail.

MMABoxing.ru reported in an article that was transcribed by BloodyElbow that Emelianenko was given permission to be married incarcerated, and that his fiance was the one who proposed.