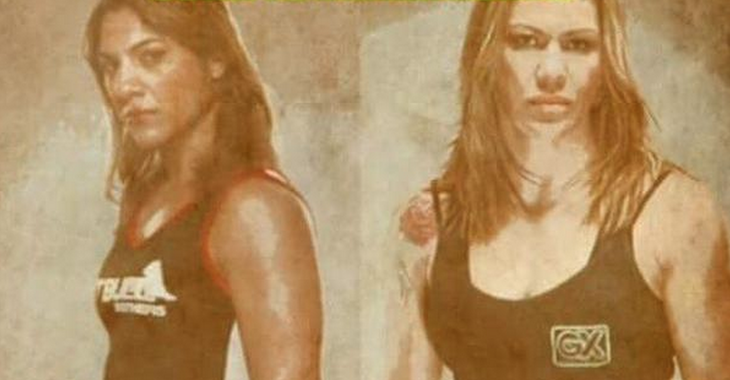 UFC bantamweight champion Ronda Rousey may have a loyal fan following in Brazil, but there’s at least two ladies who don’t like her.

On the top of the list is Cris Cyborg, the two have been trading barbs since the days of Strikeforce. Another Brazilian not fond of Ronda is Bethe Correia, and the two will get to settle their differences in the UFC 190 main event.

Recently Cyborg sent out this tweet, continuing her antagonization of Ronda.