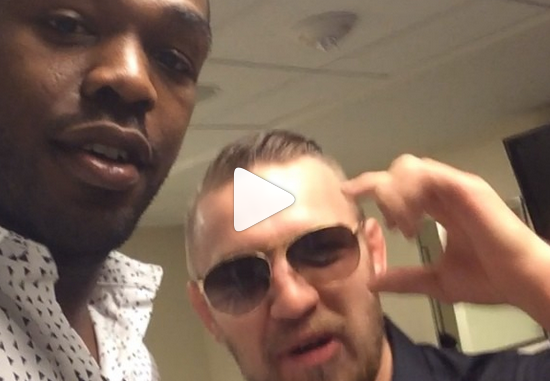 Both men have built an impressive resume in the ring, and out of the ring with their brash trash talk. McGregor, like his nickname indicates, is notorious for his trash talk leading up to fights. Jones on the other hand is usually reserved leading up to fights, however with his upcoming bout against Daniel Cormier, we’ve seen a new side of Jones.

Who talks the most, who shocks the most? McGregor or Jones? Hit play!