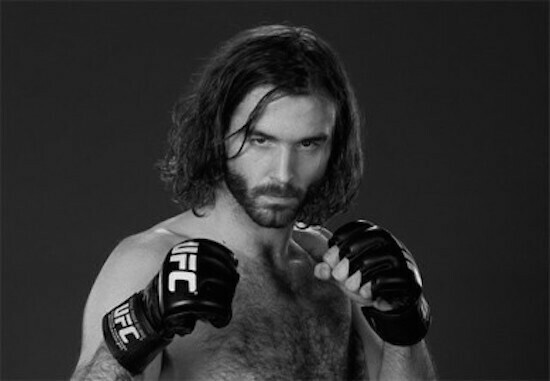 Former UFC fighter Cody McKenzie has retired from MMA, or, according to his words, has “quit”.

I’m done fighting I would call it retiring but I never made no money so yea I quit.

He divulged more in an interview with GroundNPound.

I fought for the UFC for five years or whatever and fought a bunch of times for free for them and all this other bulls–t. The UFC’s a joke, they rip guys off and they treat them like s–t. I mean they have a few guys that they treat good, but I wasn’t one of them. …I hope the lawsuit goes through, and I hope they get sued for millions. F–k the UFC.