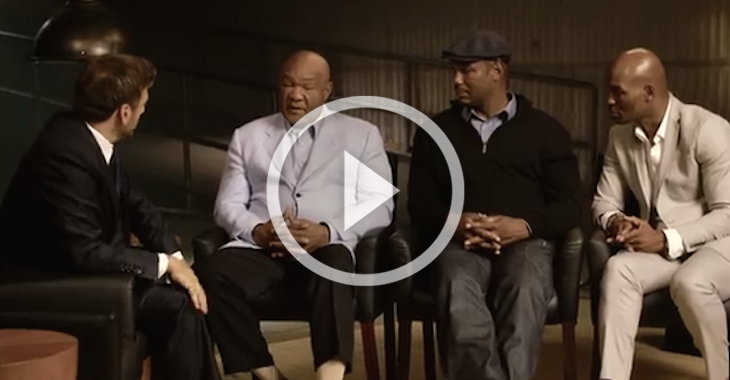 The half-hour special will open with Lampley and Kellerman setting the stage for the mega-fight, which is expected to set all relevant box-office records. Then Lampley sits down with Oscar de la Hoya and Shane Mosley, who faced both Mayweather and Pacquiao, to talk about how they trained and fought them and what they think each fighter will need to do to win the upcoming showdown. HBO also captured interviews with middleweight title-holder Miguel Cotto and former British boxing sensation Ricky Hatton, both of whom fought Pacquiao and Mayweather in the Las Vegas spotlight.

The closing segment will be hosted by Kellerman, who will anchor a roundtable discussion with three Hall of Fame fighters who know what it is like to train and excel for a super fight that captures the world’s attention. Panelists include former heavyweight champs George Foreman and Lennox Lewis and former middleweight and light heavyweight champ Bernard Hopkins. Both Foreman and Lewis are enshrined in the Hall of Fame and Hopkins is a sure-fire selection. All three flourished in the intense spotlight of a mega-fight.