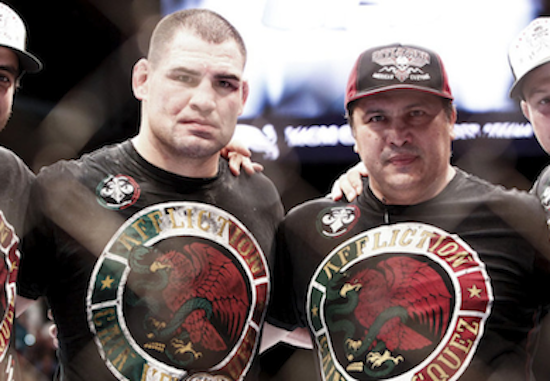 “It’s been bothering me. There is a ranking that came out, and we are number two on the lowest amount of injuries for big organizations. So we aren’t in the top for injuries. But even being number two, I would rather not be on that list. But for a top team, we are safer than most. That still doesn’t make me feel good about being on that list.”

“If a fighter says, ‘No, I want my three days of hard sparring,’ I have to give him that. I’ve always allowed the fighter to make the decision on whether they want to spar three days, two days or one day. And I don’t really want zero days of hard sparring because they need to know what it feels like to get in there.”

In a recent interview with, The Bleacher Report’s Jeremy Botter, AKA head coach Javier Mendez discusses the need to decrease training related injuries in MMA.