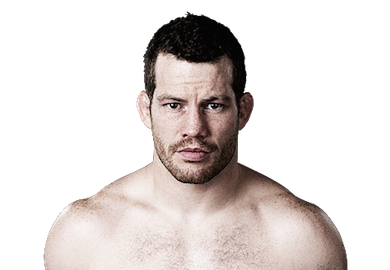 Nate Marquardt made his return to the middleweight division at UFC Fight Night 43, where he submitted hard-hitting James Te Huna in the first round. The win snapped his three fight losing streak (all contested at welterweight). After the fight at the post-fight press conference Marquardt spoke about his return to the division that he had so much success with in the past.

“My training was suffering because of the diet,” The one time UFC middleweight title challenger told the media. “I wasn’t getting the right training. I wasn’t able to recover from workouts, and I definitely think the cut the week of the fight was affecting me in the fight.

Marquardt who fought Te Huna in the main event feels a lot better at this weight think’s that the move had more than just physical benefits.

“I feel like my confidence has been built back up leading up to this fight, and I definitely needed it,” said Marquardt. “James came in wanting to bang right away. There was no feeling-out process, but I was ready for it. I was ready to engage.”

With this win “The Great” may have saved his job, now lets see if he can put together another run at 185.