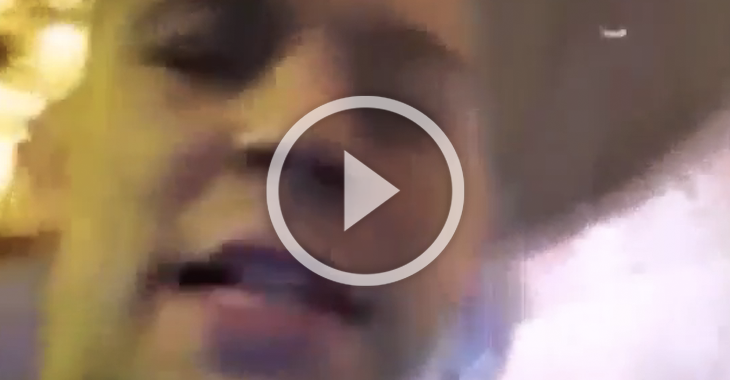 The saga between the Diaz Brothers and Khabib Nurmagomedov’s camp is FAR from over.

Diaz’s and Nurmagomedov’s crews got into an altercation at “WSOF 22” on Saturday evening which led to a brawl in the stands. After getting separated, they found themselves in ANOTHER scuffle in what seemed to be the casino’s lobby. The following video was taken after one of the scuffles where someone apparently “open hand slapped” Nurmagomedov! Hear what Diaz had to say about it:

It isn’t clear if Diaz was the one to slap Nurmagomedov, but there were a of hands flying during those brawls. How do you think this should be settled?