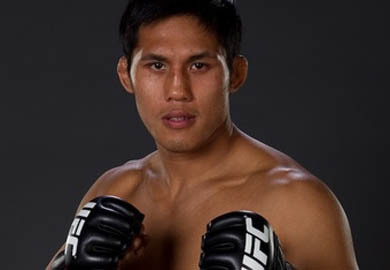 TUF 12 veteran Nam Phan has been quietly released from the UFC.

The fan-friendly featherweight holds wins over Cole Miller and Leonard Garcia, but that’s pretty much it as far as UFC performances go. Phan not only lost his last three bouts for the promotion, but overall he only went 2-6 inside the UFC’s Octagon.

News of his release came to us in the form of an announcement for his next bout, which is obviously outside of the UFC.