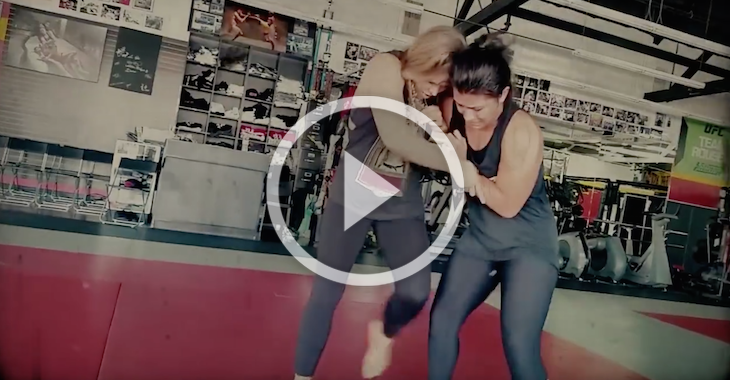 Ronda Rousey has taken the UFC torch, once held by several MMA greats, and ran all the way to the mainstream with it.

The UFC champion, and Olympic Medalist, has captured the hearts of a generation, and in doing so cemented herself as the sport’s biggest draw.

Watch what it takes to be a training partner of the UFC’s female champ, in this BJPENN.COM exclusive video captured by Layzie The Savage. Could you hang?