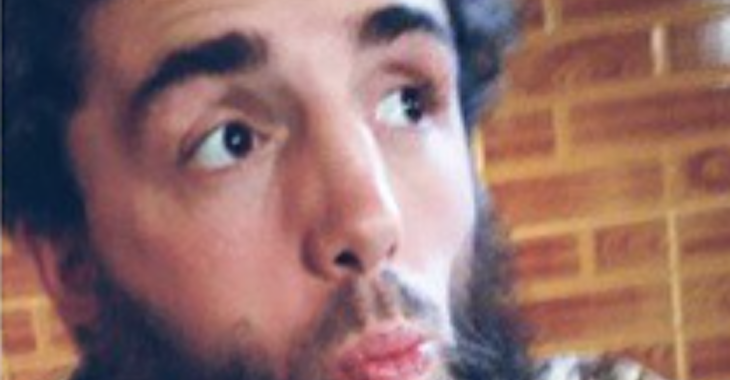 Former Muay Thai champion Valdet Gashi, who recently came out and admitted his involvement in the terrorist group ISIS, took to his social media to give a message to those who have responded negatively about his decision.

He also said he plans on responding to all the messages sent to him.

Too many violent comments on my FB….need a Banana with honey to relax 😀 For all those who wrote me messages…i will answer them today and tomorrow. Please be patient there are too many messages. And to all others: Please stop to write insults and bad words. And also stop making propaganda on my posts. Thank you