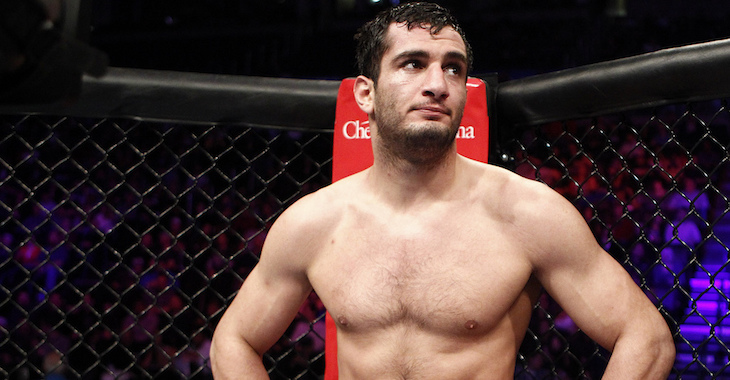 Right after Vitor Belfort’s loss to champ Chris Weidman, fellow UFC middleweight Gegard Mousasi took to Twitter to announce that he would love a chance to fight the Brazilian in Japan.

Now, he has taken another jab at Belfort, asking if any one has seen the “Old Lion”.

Anyone else think this fight would be great?