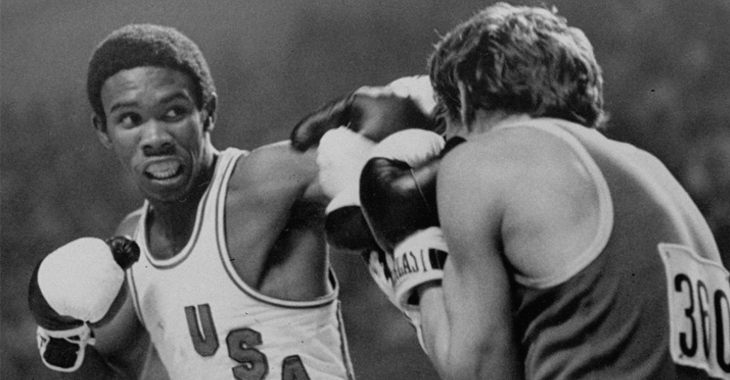 The boxing and MMA world recently lost a legend.

Olympic gold medalist, Howard Davis Jr. died at the age of 59 on Wednesday after battling cancer.

Davis, the lightweight gold medal winner was a natural from the start. After taking up boxing for just five years, Davis was voted most outstanding fighter at the 1976 Olympics, according to Yahoo!

Davis had a solid, though not spectacular, career as a pro. He went 36-6-1 with 14 knockouts as a pro, but failed to win a world title. He lost WBC lightweight title bouts to Jim Watt in 1980 and Edwin Rosario in 1984. He dropped an IBF junior welterweight title match to Buddy McGirt in 1988.

After his fight career ended, Davis stayed in the sport and began training fighters. He eventually began to train MMA fighters as well as boxers and became the striking coach for the American Top Team in Florida. Among his MMA pupils was UFC Hall of Famer and former light heavyweight champion Chuck Liddell. He also promoted MMA fights, and his company, Fight Time Promotions, got a contract with the CBS Sports Network to do shows. In 1976, Davis was signed to a deal with CBS, the first among his teammates to land a network television deal.

Davis was diagnosed with Stage 4 lung cancer in the summer and given a grim prognosis. Doctors told him he likely had less than a year to live. Davis, who never smoked or drank alcohol, told the SunSentinel that once he learned that, he stopped chemotherapy and tried non-conventional methods to save his life.

Former chairman of the New York State Athletic Commission and close friend of Davis said, “I believe he was Florida’s busiest MMA promoter. To know Howard Davis was to love him. Heaven is gaining one very special angel.”