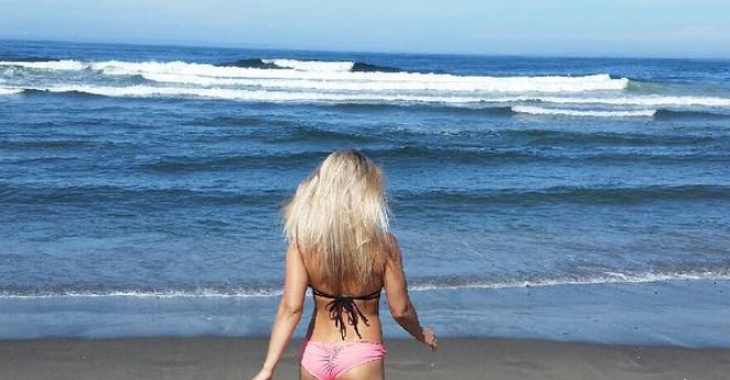 VanZant is quickly becoming a star in the UFC as she makes her way up the division. She’s coming off of an impressive beating of veteran Felice Herrig and is looking to keep her winning streak going against Chambers, who’s also coming off of an impressive victory, although, her win came after being basically dominated for almost three whole rounds, before she locked up a last minute submission.

Oh yeah and I almost forgot, here’s VanZant chilling on the beach in a bikini.