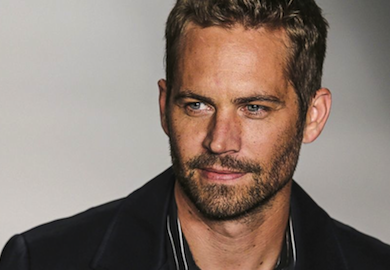 In a time where we are dealing with the unfortunate circumstances surrounding our own Shane Del Rosario it’s hard to imagine or have room in our heart for another tragic event.

Unfortunately, that has happened but outside the world of Mixed Martial Arts.

An event that has caught many by surprise, some of MMA’s key figures have expressed their feelings following Walkers passing:

RIP @RealPaulWalker thoughts and prayers with your family. Legend. pic.twitter.com/9pszSEpPuV

I was a big fan of Paul Walker. I would like to send my most heartfelt prayers to his family. Um grande ator… pic.twitter.com/WTiNxbu74A

Walker passed at age 40 and left a 15-year old daughter behind.