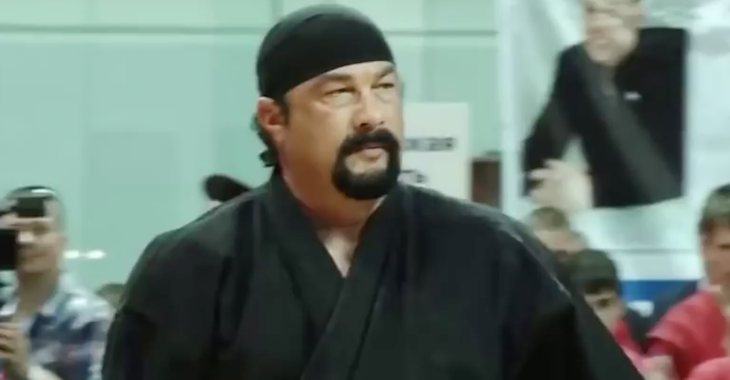 “It’s sad how some people can’t accept that their time in the spotlight has come to an end. I watch BJJ today and am amazed that some of the basic moves are new to me.

“Once I saw a move that I never saw before and instead of pretending like I already knew that move I stepped up and asked the instructor to show it to me again so I could learn it. What more ironic about this is that this instructor is my student.

“Steven Seagel is an embarrassment to true Martial Artists.”

That’s what MMA legend Enson Inoue had to say about Steven Seagal in a recent comment he posted on the UG Underground.

Inoue was responding to a post about Seagal taking credit for Anderson Silva and Lyoto Machida’s finishing kicks. Seems like he isn’t very fond of the actor/everything else he does.